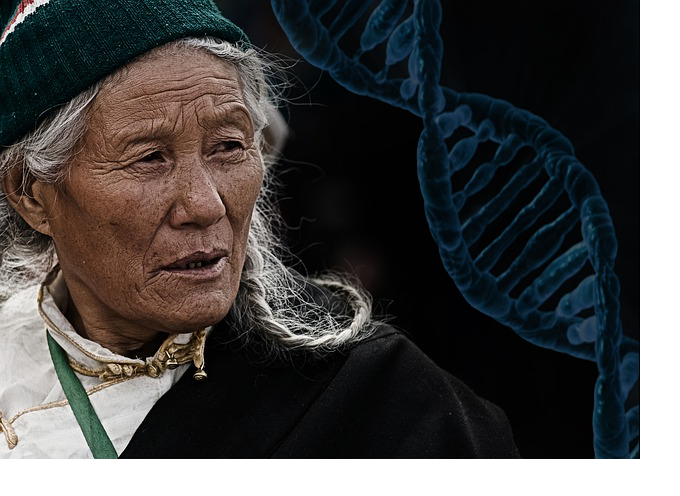 EPAS1, the athlete and highland gene

When I started researching this week’s article, I was amazed myself. EPAS1 is a really fascinating protein. So I’ll do my best to try and tell you what is so special about EPAS1. Only so much in advance: it has to do with Tibetans, athletes, oxygen and a long extinct human species. In fact, the only uninteresting thing about EPAS1 is its full name: endothelial PAS domain-containing protein 1. What was breathtaking, in contrast, was the observation that Tibetans almost exclusively carry a certain variant of the EPAS1 gene, which hardly ever occurs in Han Chinese (published in 2010 in science). … Read more 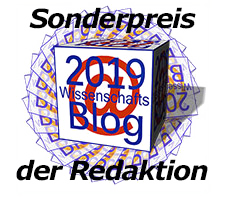